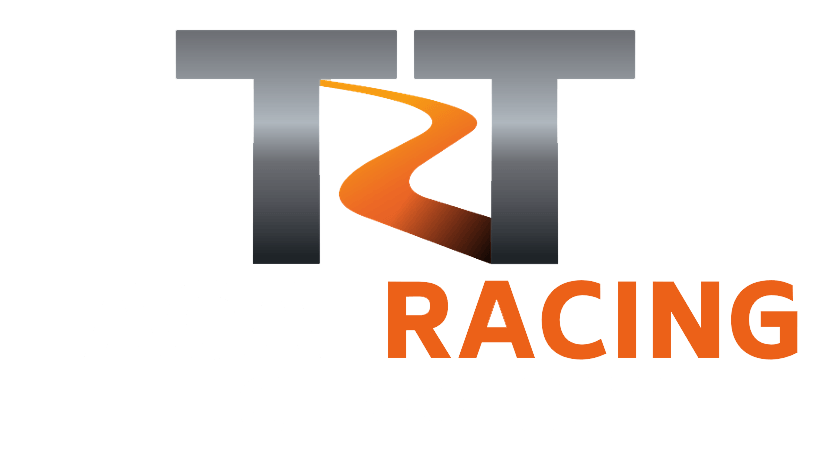 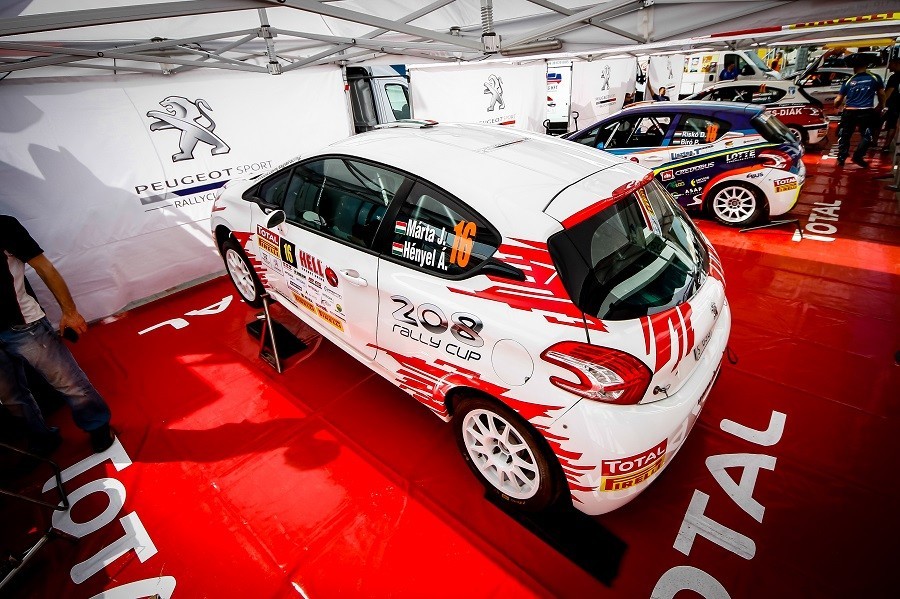 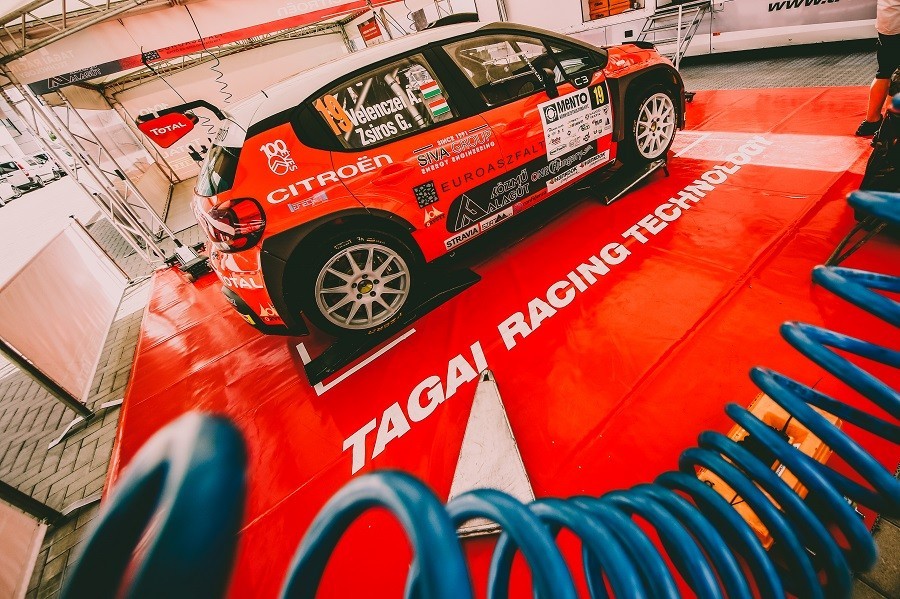 Our History of Rally Racing

The history of Tagai Racing Technology and our company goes back to the Tagai brothers, Róbert and Tamás. Tamás started his career with go-karting, then bought a rallye ’Zsiguli’ in 1993 to start rallying with his brother. Tamás drove, Róbert navigated and it soon became clear, that they had to take the car construction into their own hands. Therefore they purchased an ’N 2015 Lada’ rebuilt it and entered the Rali2 Championship of Hungary.

In 1995, they competed in the second class with a Peugeot 205, which was rebuilt to an ’A Group’ version in 1996. Although they failed to cross finish line in that season, their persistence was unbroken.

Year 1997 they started with a rear-wheel drive ’A Lada’, however, the breakthrough came in 1998, when they managed to reach high position at ’Esztergom Rallye’.

They started ’98 Mecsek Rally with a Ford Escort Cosworth in ’Group N’, finishing at absolute 13th place. Their first significant sporting achievement was at the OMP Rally in Miskolc, where they were finally able to stand on the podium.

The most successful year of their career was 2000, when the Tagai brothers won the ’Group N’ Championship title with their new Mitsubishi EVO VI.

This year’s another success was, that Tamás obtained his degree in automotive engineering at the Technical University of Budapest, and with Róbert they established their own business under the name Tagai Racing Technology. Three new Mitsubishi were built this year at TRT. This way, besides their own cars, in 2001 Hungarian and Romanian drivers also could rent the racing cars.

The next milestone was the purchase of Subaru WRC from Juha Kankkunen. Although this car had already been purchased for rent, it was still in fifth place in the championship of that year. Then the Subaru was replaced by a Skoda WRC, which competed in a few races in Hungary till the end 2006.

After the great ’fall’ of the Mecsek Rally in 2008, Tamás’s racing career slowed down. The last race where they participated with Róbert, was in 2012 at the Waldviertel Rallye.

You can find out more about which cookies we are using or switch them off in settings.

This website uses cookies so that we can provide you with the best user experience possible. Cookie information is stored in your browser and performs functions such as recognising you when you return to our website and helping our team to understand which sections of the website you find most interesting and useful.

Strictly Necessary Cookie should be enabled at all times so that we can save your preferences for cookie settings.

If you disable this cookie, we will not be able to save your preferences. This means that every time you visit this website you will need to enable or disable cookies again.